Australian taxation is one of the biggest costs to business operating in Australia and has significant compliance requirements. The following are some critical tax issues that Australian companies and branches of foreign companies must consider and plan for. 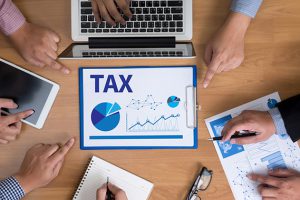 Every entity doing business in Australia should apply for an ABN.  This is a unique identifying number used by all businesses in their dealings with the Australian Taxation Office (ATO).  An ABN is required to pay and claim a credit for any (‘GST’) and to purchase an Australian domain name.

GST is a value added tax of 10% levied on the sale of most goods and services in Australia. A business must register for GST if it has a turnover of $75,000 or more.  If GST is applicable then the businesses must charge GST on the invoices it raises on its customers and pay it to the Australian Taxation Office (ATO).  Similarly when purchasing goods or services, a supplier would charge the business GST.  The business will be able to claim a refund from the ATO of the GST that the supplier has charged it.  Without GST registration, a business cannot charge GST or claim a credit for GST.

Pay As You Go (PAYG) Withholding

Income Tax Returns are required to be lodged annually for all taxpayers, reporting taxable income for the year. The Australian financial year runs from 1 July to 30 June.  However, with ATO approval, it is possible for companies to have a different accounting period known as a ‘substituted accounting period’ or SAP.  There are a limited range of circumstances in which a SAP will be granted.  Being a subsidiary of a foreign company or a branch with a different tax year is sufficient to allow alignment of year-end.  For example, an Australian subsidiary of a US company may elect to have a 31 December  year end with ATO approval.

The due dates for lodgement of the tax return generally depend upon whether the taxpayer is an individual or a company and the year end.

A FBT return has to be lodged with the ATO reporting the fringe benefits provided over the period from 1 April to 31 March. The FBT return is due for lodgement by 31 May.

The most common taxes which new businesses setting up in Australia face are Income Tax,Goods and Services Tax,Fringe Benefits Tax, and Superannuation.

A company can distribute dividends to its shareholders without any further tax withholding, provided the dividends are distributed out of profits after tax (also known as franked dividend). Otherwise, a 30% dividend withholding tax will apply.  This tax rate may be further reduced for shareholders from countries with which Australia has a tax treaty and at the rate prescribed in the treaty.

Transactions with international related parties are required to comply with Transfer Pricing Guidelines, which require pricing to be determined on an arms-length basis.

The taxable income of a foreign branch is taxed at 30% and is worked out on a similar basis as that for a company, with the exception that a branch is only taxable on income from Australian sources.

Where a tax treaty protection is available, a foreign investor will generally not have a taxable presence in Australia if there is no ‘Permanent Establishment’ in Australia as defined in the treaty.

Businesses sending employees to work in Australia need to pay close attention to how these employees will be taxed.  This is especially so where the individual is coming from a country with tax rates lower than Australia.

Income tax is calculated on an individual’s taxable income and charged at progressive tax rates.  Individuals are classified as either residents, temporary residents or non residents.  Determining whether an individual is a resident of Australia for income tax purposes depends on the detailed circumstances of each person.

A resident of Australia will generally be liable to Australian income tax on their worldwide income and capital gains.

As every person’s circumstances are different, there may be various tax credits, tax offsets (rebates), levies, liabilities, and tax treaty provisions, which may apply.

Under Australian law, there are different tax rates for residents and non-residents. Resident individuals pay tax on their taxable income at progressive rates ranging from 0 to 45 per cent.

Below are the current income tax rates and thresholds.

* The tax-free threshold in prorated for part-year residents

The rates above do not include the Medicare levy of 2%.  Medicare is a government scheme that gives all Australian residents access to health care. In addition to income tax, if you are a resident and entitled to Medicare benefits, you need to pay the Medicare levy at a rate of 2% on taxable income, subject to exemptions for low-income earners.

Foreign residents are not required to pay the Medicare levy.

Fringe Benefits Tax (FBT) is a tax levied on the employer on benefits provided to employees.  Most benefits are subject to FBT.  Examples are:

Benefits provided are grossed up and FBT at 47% is imposed on the grossed up value.  Certain benefits, such as superannuation are exempt from FBT while other benefits such as motor vehicles are concessionally taxed. The effect of taxing fringe benefits in this way is that employers pay FBT equivalent to the income tax that an employee on the top marginal rate of tax receiving the benefit would have paid had they purchased the benefit themselves from their after tax income. The FBT is deductible to the employer for income tax purpose.

Given the high FBT rate it is important to plan and structure compensation and benefits.

A FBT return has to be lodged with the ATO reporting the benefits provided over the period from 1 April to 31 March. The FBT return is due for lodgement by 31 May

Payroll tax is payable by employers based on the amount of wages they pay to Australia. Each state has seperate payroll tax rates and exemption thresholds.  Payroll tax is only payable when the total amount of Australian wages paid by an employer reaches the threshold.

The pension system in Australia operates as a compulsory private superannuation contribution scheme.  Under this system, employers must contribute an amount at least equal to 9.5% of an employee’s defined ‘earnings’.

Superannuation contributions are required to be deposited with an approved superannuation fund on a quarterly basis.  Recent changes to legislation have made directors personally liable to default in superannuation payments.  Australia has bilateral treaties with some countries which exempt an employer from having to make superannuation contributions for expatriate employees, provided home country contributions continue, a ‘Certificate of Coverage’ is obtained and the individual is on the payroll of the parent company.  There are various other conditions which need to be satisfied. An exemption may also be available for individuals who qualify as Senior Foreign Executives.

We will advise if exemptions are available and the documentation required.  Where there is a superannuation liability, we assist companies to open superannuation accounts for the employees and assist with remittances into the account. 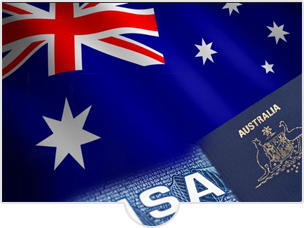 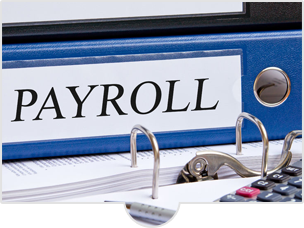 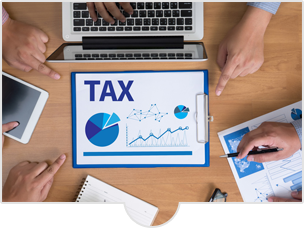 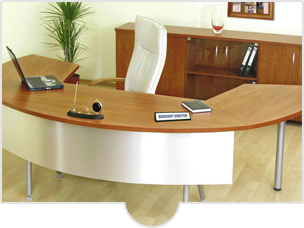 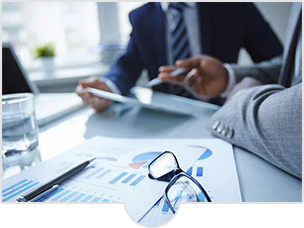 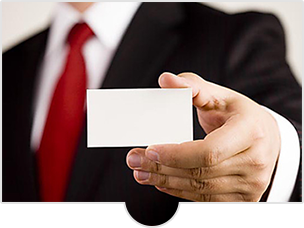 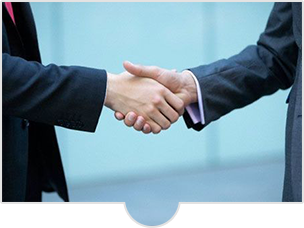 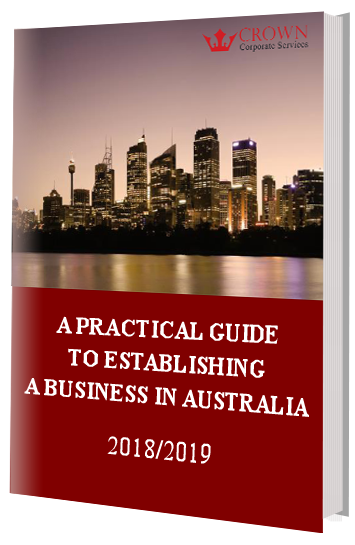